The 90mm M3 L/52 is an American anti-aircraft gun, converted to tank gun, similar to the German 8.8cm Flak 18. It is used on the M26 Pershing, M36 Tank Destroyer and M36B1 Tank Destroyer. It has very good penetration power, and is able to deal with Panzer VI Tigers with relative ease, but is largely unable to penetrate the frontal hull armor of a Panzer VI Ausf. B Tiger II.

Note: The M36 has 95% of the base ammunition damage listed above 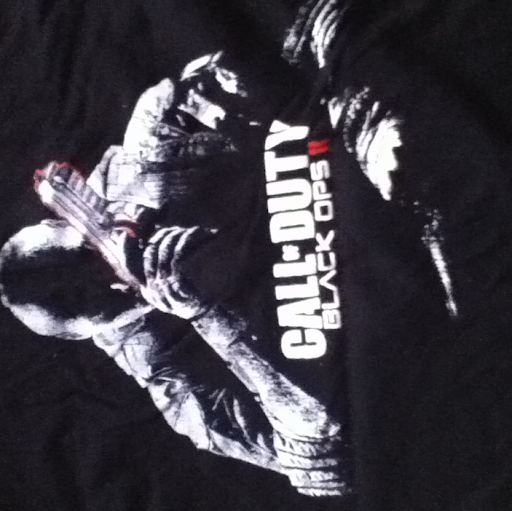 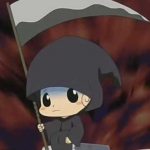