IFVs (historically called fighting reconnaissance armoured vehicles) are a special vehicle for the Recons with thin armor and light armor-grade cannons but with high speed. The Assault Team for Recon Cars is called "Mechanized Recon". Recon Cars and armor have different controls! - The gunner and the driver are two different seats, meaning if someone uses it alone, he has to switch seats by pressing "C" (by default). This makes it harder to use a Recon Car but it is also more tactical; you can transport troops whilst having some sort of protection from tanks and other vehicles. Each faction has a different Recon Car—the United States uses the M8 Greyhound, the Germans use the Sonderkraftfahrzeug 222, and the Soviet Union uses the GAZ BA-64 and the BA-6—and all but the GAZ BA-64 (which only has an MG) have a cannon and a machine gun in their turret. Recon Cars able to carry up to 7 passengers and can be equipped with Supply Crates (Health/Ammo) or Panzerfaust 60 (for anti-tank situations). If used correctly, they can be very useful against Light Armor or even Medium Armor and Medium Tank Destroyers, but you should always remember that tanks generally have more health and armor than Recon Cars as well as better weaponry! Recon Cars have open-top turrets and/or open windows which means you can be killed while inside your Recon Car, so make sure you watch around yourself, especially for pesky Infantry creeping up on you from behind! 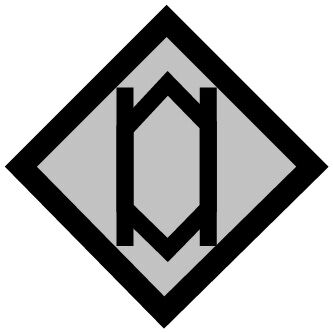