Infantrymen are the backbone of any army. Able to use most weapons, each infantryman can pose a different threat to the enemy. With a cheap assault team, infantrymen are a simple, effective way to put pressure on the enemy. 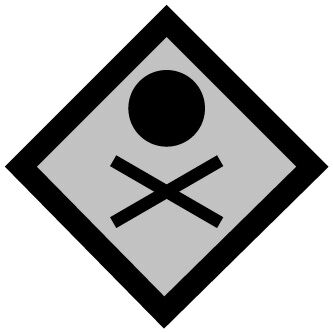 Infantry start with semi-automatic rifles (M1 Garand for Americans, Gewehr 43 for Germans, and SVT-40 for Soviets) which have very reliable hipfire and accuracy. Unmodified, they are a 3-hit-kill but can be modified to be a 2-hit-kill, and can even have scopes, unlike most weapons in Heroes & Generals. Despite their reasonably good hip-fire cones, it is inadvisable to panic spray with the starter semi-automatic rifles, due to their limited magazine size; instead, be sure to line up every shot. Due to the semi-automatic rifles' reliable hipfire and accuracy, it is often better to aim and hipfire with the crosshairs rather than aiming down the sight; this will also give you more ability to strafe and avoid enemy bullets.

Now, with the latest update (1.16.2), players are able to buy weapons from other factions, cost and level required can change from a weapon to an other.

*These melee weapons, explosives and anti-tank weapons can be unlocked by all factions, but unlocking a weapon from a different faction will require obtaining a higher ribbon rank.

To buy a complete or partial level for the Close Combat Ribbon, it will cost approximately 31 credits (

) per 5 experience points or approximately 5 gold (