Edit
watch 01:36
We're Getting Mutants in the MCU - The Loop
Do you like this video?
Play Sound

Each character has a rank calculated from his experience on the battlefield. This experience (XP) is gained from both the Action Game and after Rank 12, from the performance of Assault Teams under his command in the Strategy Game. Performing different actions will earn you different amounts of XP for example damaging or killing infantry will earn you the least XP, destroying planes and tanks will earn you more XP however the most XP is earned for capturing and defending contested control points, the main objective of the Action Game. Bonus XP is also earned for other actions such as damaging and killing players over a distance of 200 meters and killing an enemy on a contested point or while they are trying to but before they manage to kill an friendly player.

* Generals cannot play the action game, only the strategy game. Promotion to General is optional but irreversible.
All purchases will go into the equipment depot to be redistributed to other characters if they have the required ribbon.

Note: Staying until the end of a battle will give you 10% more salary. 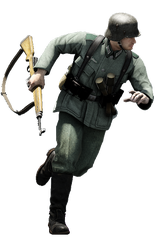 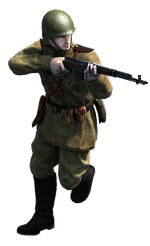 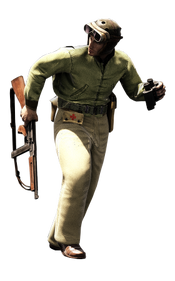 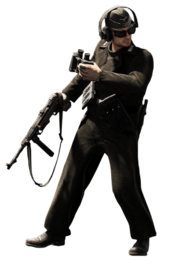 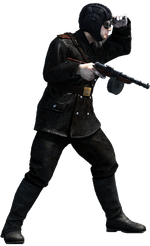 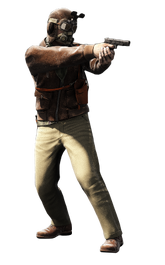 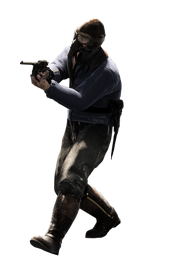 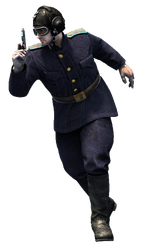 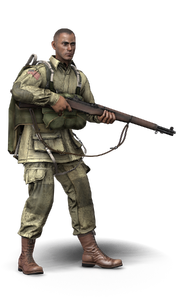 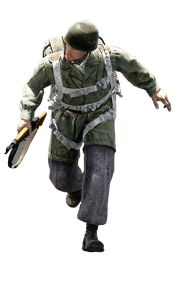 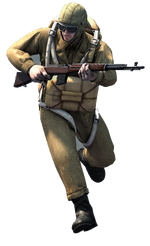 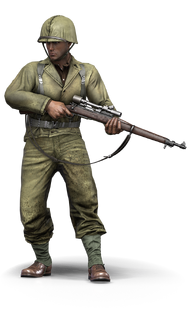 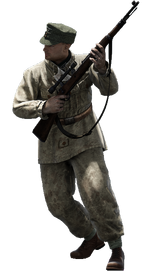 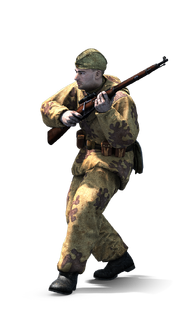 In the past, XP was divided into 2 different stats and then added to get the Rank. The 2 different XP levels reflected 2 different ways of playing; Combat XP Level (gained mostly from killing enemies) and Tactical XP Level (gained from capturing/defending control points and objectives, and winning battles).
These 2 categories have been merged in Rommel build.

When a Hero reaches Rank 12, they gain a command point and are now referred to as Officers. These points are used to equip assault teams to be used in the Strategy Game. At rank 18, the player then has the option to irreversibly promote the character to General. This means that character can no longer participate in the Action Game and is solely used for deploying Assault Teams in the Strategy Game (War). Until promotion to General, the Officer can only control assault teams of his type for example, if he is an Infantry character, he can equip and deploy Guard and other Infantry assault teams, whereas if he is a Pilot he can equip and deploy the various tiers of Air Force ATs etc. However, when an Officer is promoted to General, he can be equipped with and deploy any type of assault team - as he has 'retired' from the FPS part of the game.

For more details on this click on any coloured word to be taken to the specific article for that topic.