This can be done intentionally as a form of griefing but also by accident.

If you think it was intentional you can report the guilty player, right after it happened by pressing F1 (default key). 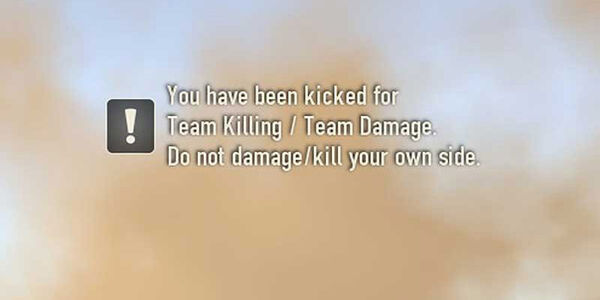 If you damage your team members enough times, you will get removed from the Mission. Do it enough and you’ll get banned. 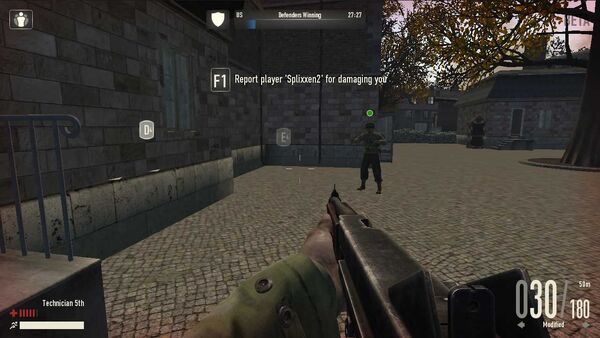 We understand that accidents do happen, so to begin with you’ll get a few warnings. If the player who took the damage/got killed chooses to forgive you. He/she simply don't click F1 when asked.

We have made the system so it is easy for us to extend when griefers find new ways of being annoying, but to begin with we are focusing on TD/TK as it is the most annoying griefing.

The flag request is sent to all the affected players, so if there are three players in the vehicle they will all get the request. If one player reports the event then the griefer will get a flag.

Currently players have 10 seconds to respond to the report request, and a griefer can only get one flag every 10 seconds (No grief requests are sent if he received one within the last 10 seconds) 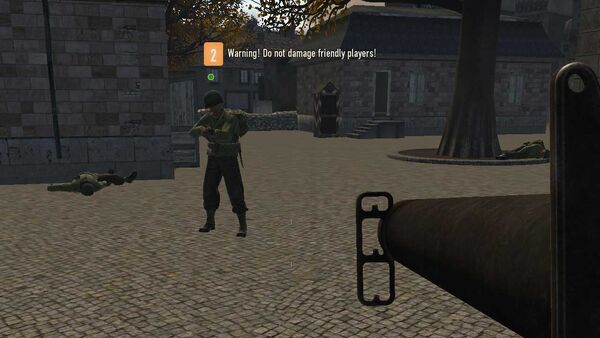 All the events trigger one flag and the type of flag is the lowest flag type where there is a free spot. 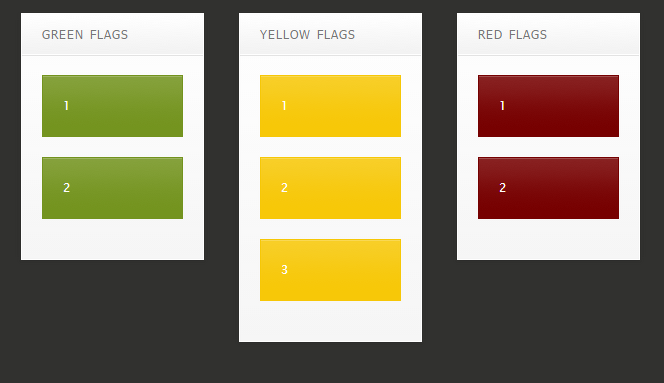 Example: The griefer has a yellow flag from a previous match and has gotten 2 green flags in this one then the next flag in this match will be yellow.

Getting rid of flags[]